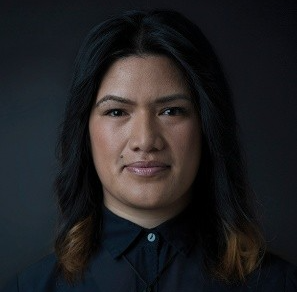 If anyone had told Engie after College that she would one day become a Software Developer – she would have looked them in the face and told them “A what?”

Engie’s first career was in the Customer Service industry – in Aotearoa & Australia – she has always been working with and for people, he tāngata.

Seeing the impact Technology is having and finding not many (if any) of our people working in technical roles – Engie threw herself into learning Web and Application Development.  Now a Junior Software Developer at Aotearoa’s biggest & most popular auction & classifieds site – Trade Me – her hope is that her whānau, nieces and nephews – can see if Aunty can do it… if they mahi hard and believe it, they can too.